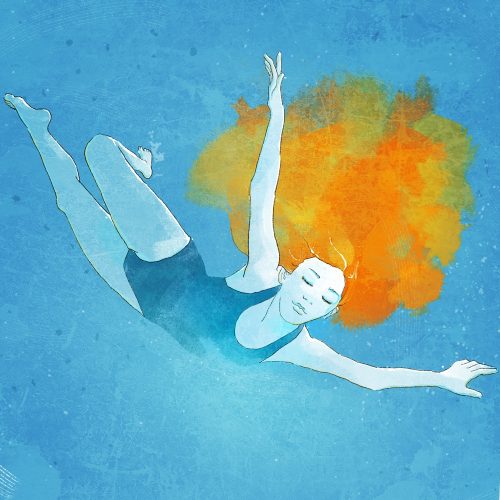 A couple of years ago I began a dialogue with the universe. I broadcast, and it listened in silence. Yet it still was a dialogue, I can assure you. I have never claimed to be anything other than a deep-water fish. This is metaphorical, of course, but no less significant for it. You see, I am not comfortable in shallow waters, it is not my environment, and I always want to return to the depths, far from the visible surface. I will go to extreme lengths to reach this state and find a place that will stimulate me, and I never complain about finding myself in unexpected landscapes. If you are interested, this dialogue can be easily found in the archives. It is all recorded.

I decided to take the plunge, despite all the fears that arose from leaving my habitual environment behind. Once you’ve done this you have to keep your eyes open until you find like-minded people. Even in the darkest nights of my solitude I have believed that every creature in this Universe has a soulmate. Somehow it all works out.

Recently it became apparent that on that day the universe was noting down my thoughts word-for-word.

In the Russian freediving championships in Dahab, Mikhail took third place with a personal record in the 43 metres. In other words, he dives without oxygen to a depth the equivalent of a 14-storey building.

Facebook held out the longest, but even that fell in the end. But with an unedited newsfeed of 5,000 people, when I attempted to unfollow 200 people in a row, the system suspected that I was a bot and told me to try again later.

I read a book by Tony Hsieh called “Delivering Happiness”, in which he, a successful self-made man, does a complete U-turn in order to follow his heart. In the midst of his transformations he admits:

“I didn’t know what I wanted. But I clearly knew what I did not want”.

While martyrs follow their path, alone with their mission, seeing this as the holy mystery of life and refusing to accept the irrefutable proof that we all have free choice, this person, who has built a legendary company from scratch, came face to face with his own confusion and ignorance. Although, in his case the ignorance was entirely concrete.

After my 18th flight this year, two retreats and one shopping trip, I found myself in exactly the same position: I know exactly what I do not want.

I don’t want exposure to fastfood-style information, even in the background. I don’t want to react to and argue about topics which, by and large, are not relevant to my life, and definitely not to my priorities. I don’t want to compete with the multiplying plethora of self-improvement marathons shamelessly promising to help you “find the love of your life” and other coveted dreams, resorting to the cheapest methods of manipulation. I don’t want to be associated with blogs which, whether by ignorance or design, have muddled opposing concepts and, working without legal registration, or long-term financial and spiritual investment and responsibility, organize group trips, selling great life-changing experiences wrapped up in a neat little bow. I don’t want to live in shallow water. My dive must continue deeper down.

That’s it, goodbye, dear newsfeeds: Facebook, Instagram, Twitter. What will life be like without you? Without news from Kiev and Crimea, the rise and fall of the dollar, our eternal president and the pathetic attempts at opposition? How will I live without the Eurovision Song Contest and Chelyabinsk meteor updates? What will I do without all this advice for five days, then ten days? What will I do without videos that come up automatically on autoplay?

I went to Dahab straight after Korea, which had lured me with the idea of “seeing the cherry blossoms”. My mother had been wanting to go there for a few years, and it was on the way between Kamchatka and Moscow. Two days after a retreat in Goa I was already wandering around Seoul, which managed to  knock Milan off the top spot as best city for shopping. A week later I started my ten-day Vipassana meditation retreat, this time as a senior student, also in Korea. Then on my return I flew to Egypt almost immediately. Misha and I hadn’t seen each other for nearly a month, which for us was a very long time…

And so, combining all of the cities, countries and events of the year, having chosen a new retreat location and sporting two medals from Egypt (Misha won first place in the swimming race and third place in the Russian freediving championship), we returned home to Moscow, with a suitcase full of big plans.

But in order to carry them out we needed to make space. In order to make changes we had to be prepared to tear out the roots which had apparently grown strong over the past two years or so.

I never thought that I could get attached to things so quickly, get stuck in habits, and what is worse, be drawn to feeds of superficial information. As I was attempting to re-format my Facebook I found my hand trembling. But it stopped as soon as my profile appeared on the screen without a history or that consciousness-corroding newsfeed.

I had four approaches to getting rid of (or giving away) things, clothes in particular. I went to the extreme end of each approach – “that’s it, there’s nothing left to throw away” – and then I started again with the next.

I cleaned up all my documents, bookmarks – I even changed my web browser. I threw out all my notebooks and diaries. Probably with some very important notes. Updated my mobile phone and tablet.

You know, I don’t believe that it is possible to fully de-clutter your life without moving house, or at least without an extremely determined intention. Everyday tidying, even if it is thorough, is no more than a way to “brush up” your home; it hardly leads to renovation and revelation. But a total clear-out of folders and files is a process close to a spiritual experience. There is not a single thing left in my life about which I have not asked myself: “Do I truly love this?”.

When I first wrote On cleaning your life as a way to the next level, I received letters practically telling me off, saying that people had thrown things away and then realized that they had gone too far, they actually needed them…

If you do not accidentally throw away something valuable during a process that is supposed to be a complete return to ground zero, then you haven’t gone far enough, you haven’t done a full clean-out, you haven’t torn out the roots. All you have done is vacuum clean your house, which is, of course, also a worthwhile task.

In the business world the advice goes: work your fingers to the bone, sweat and strain, but never let it show. On the contrary: smile, emit a lightness of being. The public doesn’t like to be aware that the behind the results lies hard work. The belief that people can achieve the same success without the same effort is an enticing lure (and more importantly, a lucrative selling point). Therefore it is not worth shattering the illusion, it gets in the way of business. When I hear, for example, the epithet “lucky” in my answer to any question connected with this project, all I can do is smile, because no one expects any contradiction. But when they say that you can “attract” a life partner, I shudder. Said partner probably shudders all the more.

I’m back. To new texts and new changes! 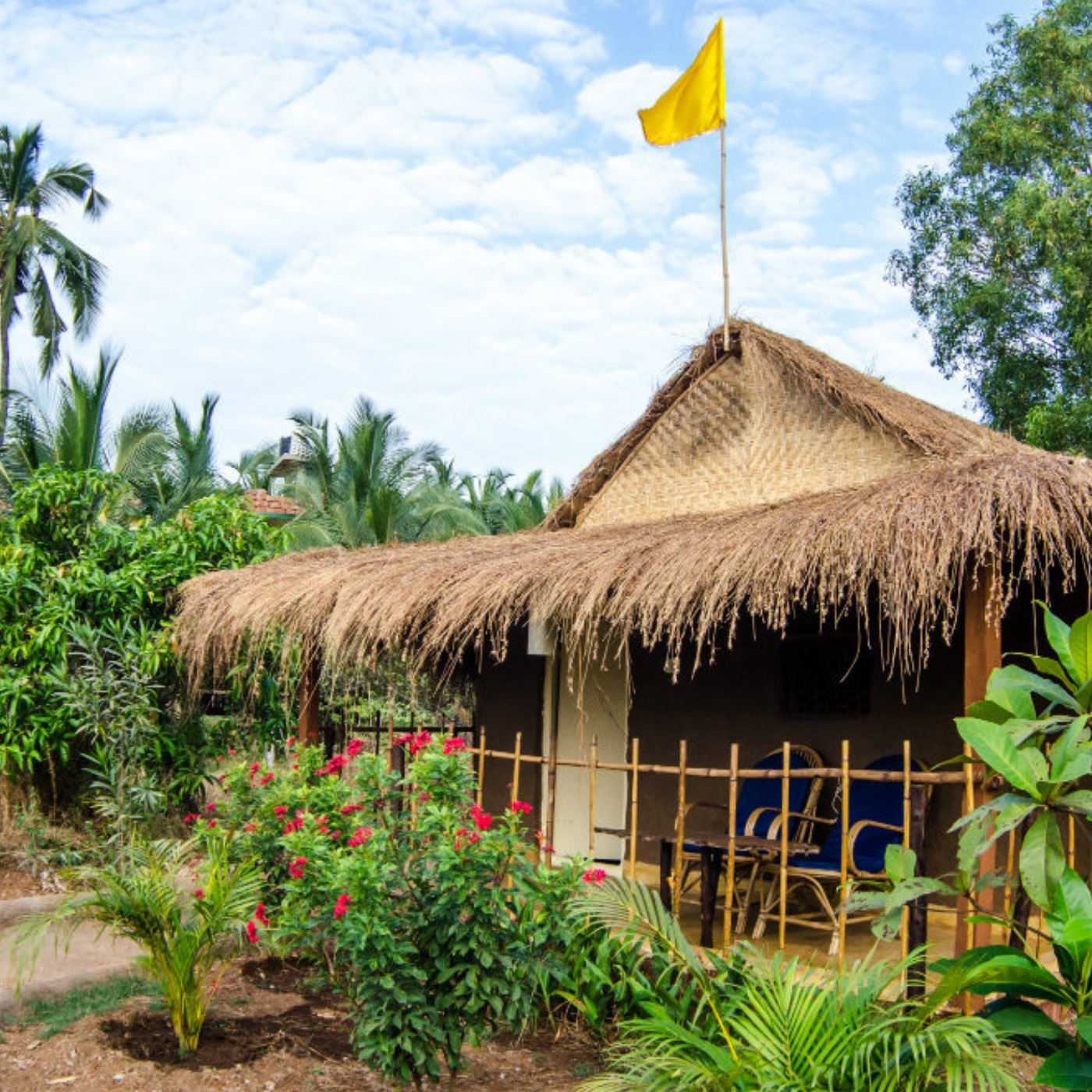 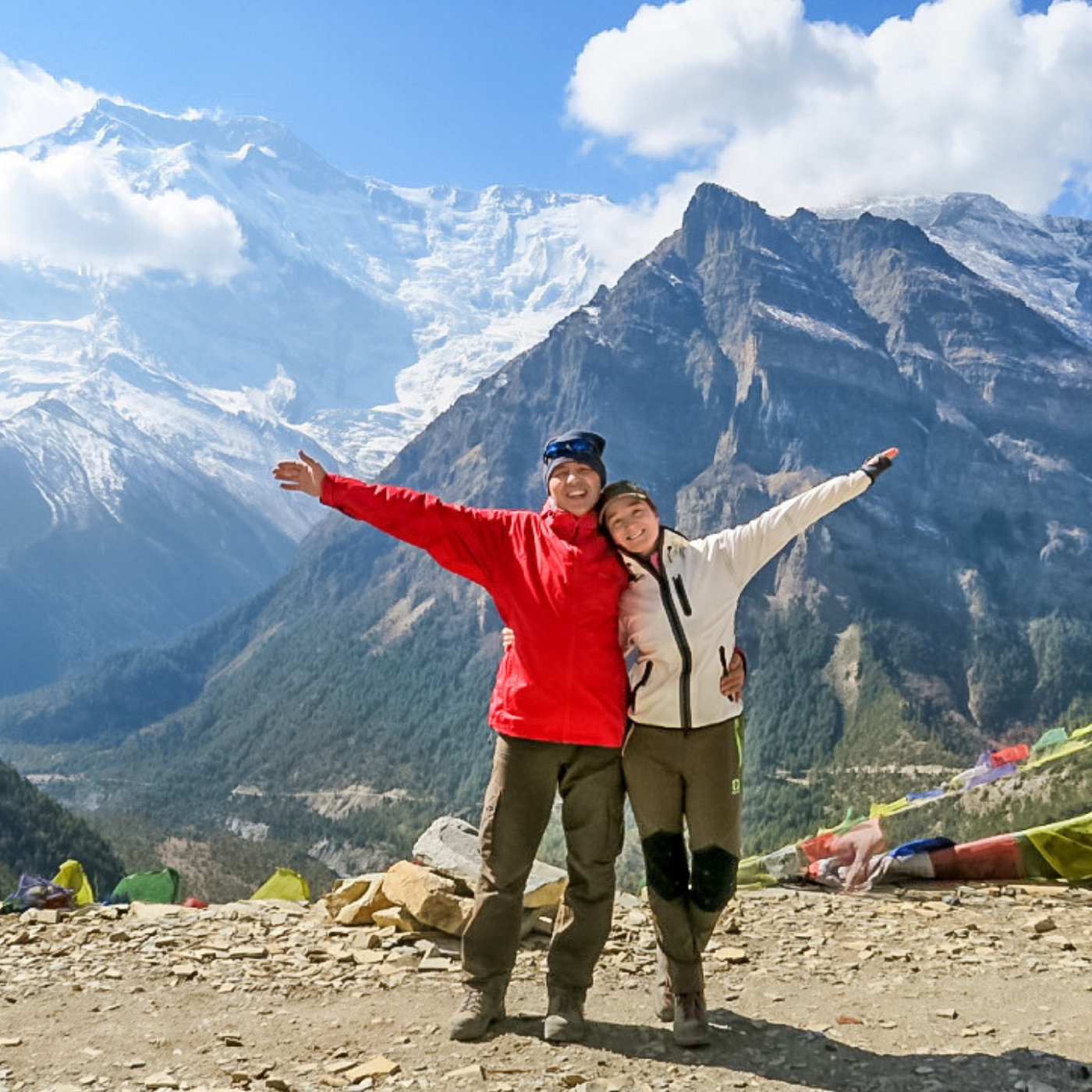 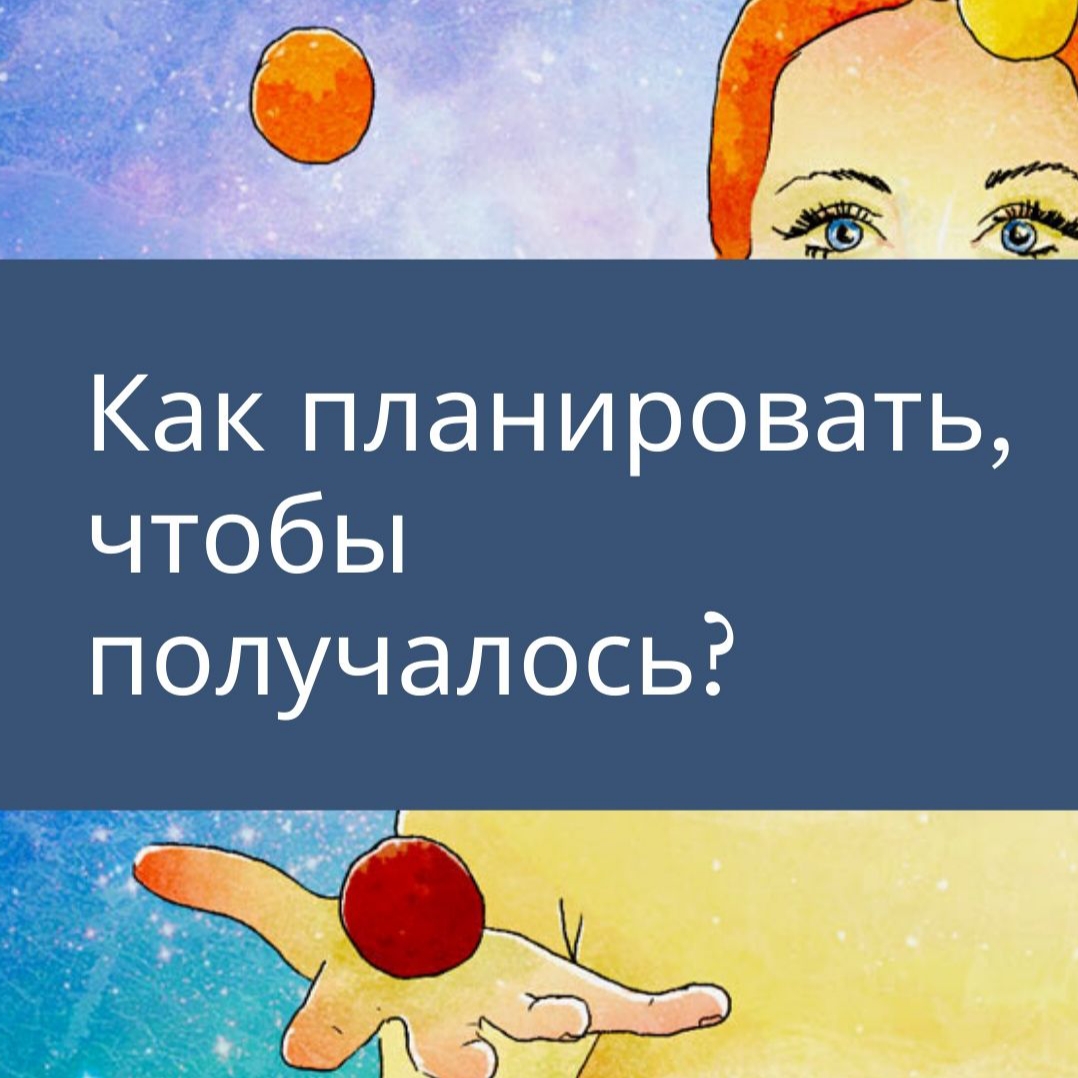 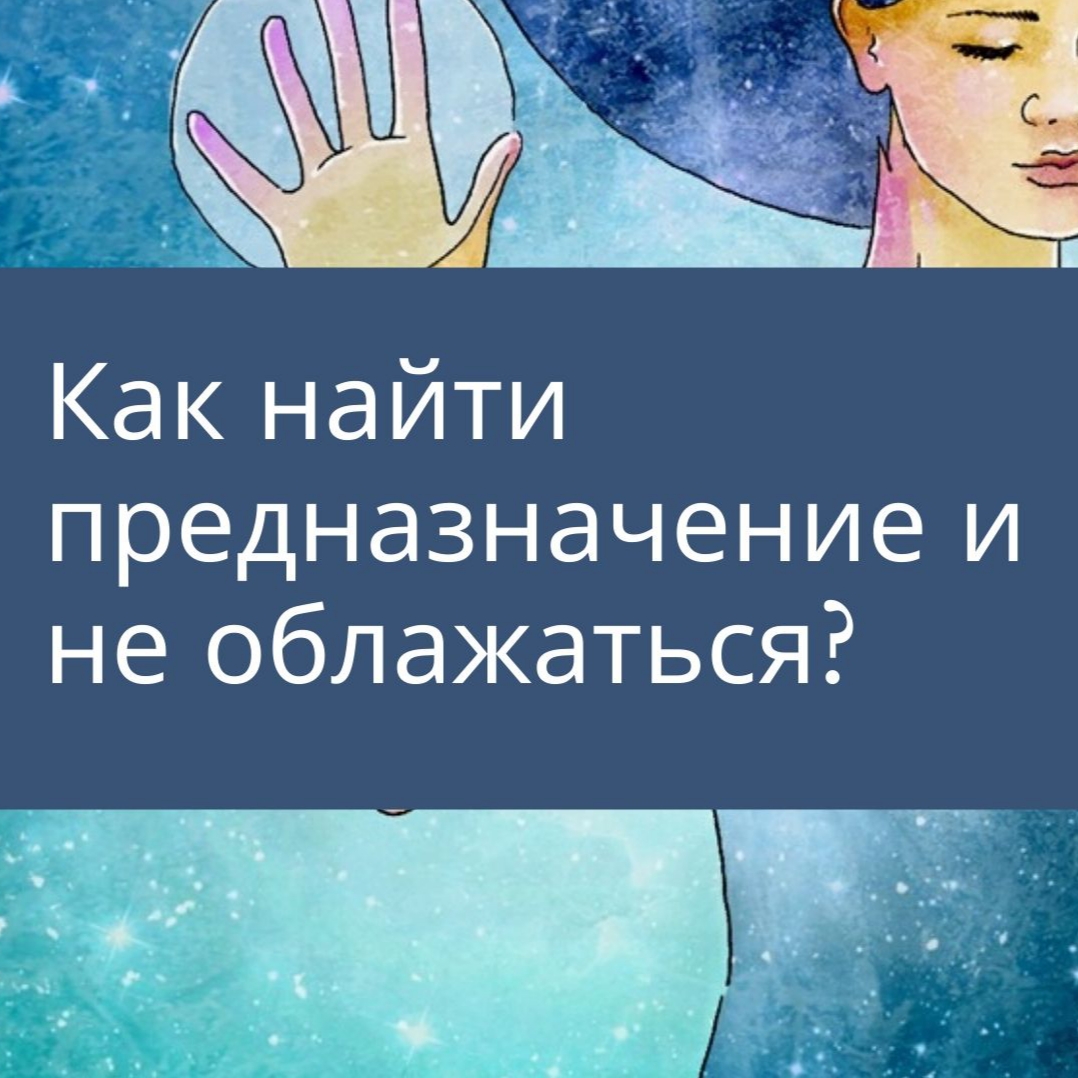 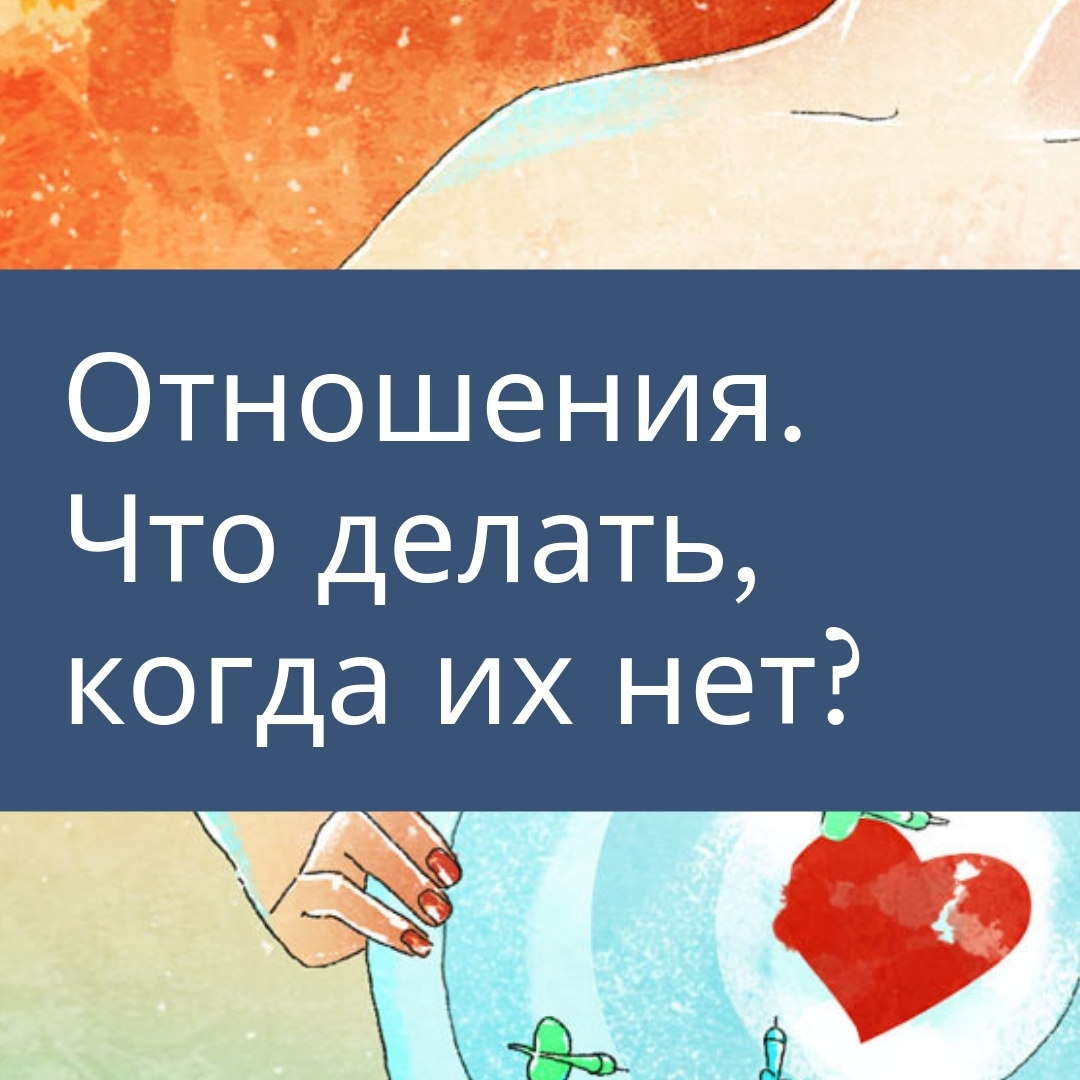